I haven’t done a Classic Albums post for a very, very long time now and only done four so far, I better do another one plus starting doing some more posts too. It was my Dad’s b’day yesterday so I’m going to write about an album he loved a lot and I remember very well as a little kid. He never goes on the internet so I very highly doubt it he’ll even see this but if he does look at it one day, happy birthday Dad! I told him I’m writing a blog, he says “What’s that?” To tell the story about what I do remember as a kid first, I don’t remember much at all as a kid but I do this so very clear. Dad loved it but my Mum never really like Country & Western and after awhile Dad had listen it on headphones as with a lot of other music. That was OK for him because he could still hear it but then I couldn’t hear it, I remember putting them off his head and unplugging them too but then I just got told off.

I loved that album cover too, him dressed in totally in black about to put his six shooter gun but with no background or no foreground or anything at all just the color of red or this seems to be more pink here, red and pink is that the same thing? Maybe not! The red album covers online I could find had his foot or feet cut off at the bottom of the album and that’s really not right. He was standing on the red/pink nothing, it would be totally different if his foot/feet was cut off, it wasn’t. I’ve now have the same copy and got it out to look at it again and there he is standing on nothing but red, it’s definitely red on my dad’s old copy and now mine or maybe it’s just somehow both.  It’s an old vinyl copy too, all cardboard now on the back of it which would have been white has gone yellow. Decades before The White Stripes used those same three colors and then the outfit he’s wearing on the cover is the same one Jack White wearing for his Get Behind Me Satan album too.  With all bold black caps lock album title and artist name Gunfighter Ballads And Trail Songs – Marty Robbins then they turn the caps lock off for the track listing all on the album cover. Also you can’t forgot the record label, logo and the arrows pointing in different directions saying “Stereo: Guaranteed High Fidelity.”

1959 was the year it was recorded, produced and released by Columbia, does anyone remember him now? I don’t know? If you watched Breaking Bad you would have heard El Paso, you know? It was the final season finale too and some people have a convincing augment that the Walter White’s character story/timeline is based or just linked with the lyrics of the track. Back in 1960 El Paso raised to number one in both the country and pop charts, his biggest hit ever too.

Beasts of Bourbon, one of my fave Aussie bands from the 1980’s, have you heard off them? They did have a track called The Day Marty Robbins Died on their debut album in 1984 called The Axeman’s Jazz which  also had a bright pink album cover and which was two years after Robbins passed away. Johnny Cash did Big Iron cover on his American Recordings series in 1990’s too.

Gunfighter Ballads And Trail Songs was his fifth album and is now also in that book 1001 albums you should listen before you die too and all it’s revisited editions. Three Traditional songs are on this album with the most famous Billy The Kid song plusUtah Carol and The Strawberry Roan, maybe that color on the cover is best to call it strawberry? I have also said before here on my blog about my love from Traditional songs so maybe this is where I first heard some of them. Marty Robbins wrote four other tracks too which are most likely other ones I enjoy the most before looking the songwriting credits Big Iron, The Master’s Call, El Paso and In The Valley and strongest songs on the album overall. The American Milestones Series reissued it on CD in 1999 along with other C&W great albums by Johnny Cash, Willie Nelson, Dolly Parton, Kris Kristofferson, Tammy Wynette etc and then 2015 was reissued on vinyl for the first in decades.

You got to listen to it on vinyl but if you just want to listen right now it’s at the top of the page. It’s totally 50’s C&W album, I kind-of think sometimes if you listen to one country album you have heard them all. I’m now not the biggest fan of the style of music but I guess this one is a very early one and which did it all first. On the the previous Classic Albums posts I’ve done Aussie punk comp from the 70’s and 80’s, fave David Bowie album from the 70’s, fave grunge albums from the 90’s, fave metal albums from the 90’s and now fave C&W 50’s albums so I do like to mix it all up, you know listening and now writing about all the different music I love. I need to write about more Classic Albums posts too. It’s before all those usual suspects of Country music which is listed at the last end of the last paragraph. Hank Williams was just before Robbins with Hank passing away in 1953 and Marty having his debut album a couple of years after his death. Robbins joined Grand Ole Opry later on in life which is like a weekly C&W concert in Nashville, Tennessee and then also when on to drive racing cars in NASCAR for a while too.

Is it a timeless album because Marty Robbins did it all before all the artists that came after him or is it totally dated because those artist maybe did it so much better? I don’t know myself because having that childhood memory of it, this most likely the very first album I totally connected with and fell in love with before I discovered any music for myself. So maybe it’s just nostalgic for me and nothing more.  I do still listen to it, not all the time but every so offer I throw it on the record player.

Maybe you can tell me readers, have you listen to this album before? Know it at all? Did you click to play and what did you think if it’s your first time listening? Or did find this post because you’re a longtime fan of Marty Robbins’ music or C&W? Or do you know it without knowing it? How well do you know old music or the history of music? Is anyone interested in old music and history of music these days anyway? Unless it’s something like me with childhood memory or your my dad’s age?

What do you think about Marty Robbins’ Gunfighter Ballads And Trail Songs and do you have anything to say about it right now? Why not leave a reply? 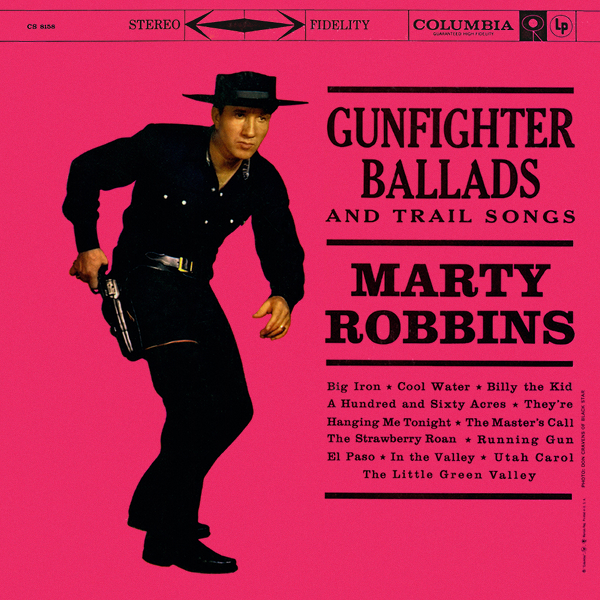 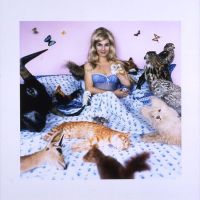 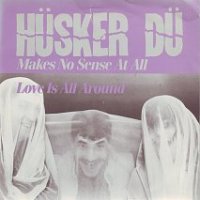 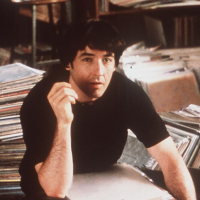 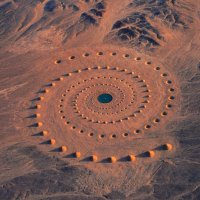 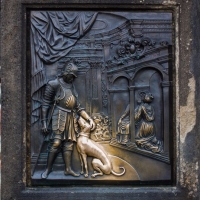 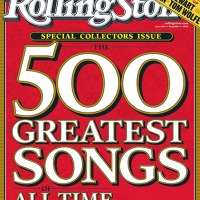 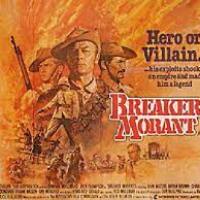 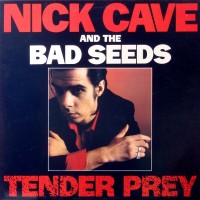 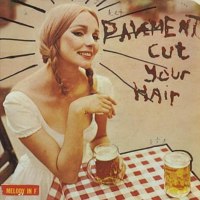 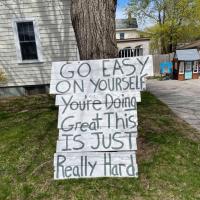