Now it’s back to the 90’s again but this time we are going to New Zealand and today it’s the greatest band ever to come from New Zealand are called The Dead C full stop. Have you heard of them? If not or if so for me no other band or even artist comes close to these guys, one of the greatest band from there or even in whole wide world we live in. There are a few other NZ bands that I love so don’t get me wrong, it’s just these stand out as total original if you know what I mean? They have been going for so long too and after realizing I’ve mainly got Aussie and American artists/bands in these Classic Albums posts I really wanted to mix it up. The Dead C style is filed under Noise and Experimental, something I totally love and it’s not been covered in these as well. If I was to picked one band highlighting this style it would be The Dead C and one album by them would be The White House.

Just warning you now things are going to be pretty fucked-up if you do listen to this and have never heard it before but come to with it with an open mind. That’s what my Classic Albums set is kind-off all about really, some are going to be big name artists and my faves and then others are going smaller names that I think should be called just the same thing but just because they haven’t sold as much or Rolling Stone magazine or whoever haven’t say this or that about them it don’t mean they’re not just as great. Well that’s the idea about this thing your reading now, if you have or haven’t looked at it before.

You will not find this album on any kind-of lists like this by a big website/media-site, don’t bother to look because I already have done this and can’t find it anywhere at all. In online bios about the band it’s highlighted The White House as one of their best albums. The closest things I could find are these two other artist that are way more popular saying one way or other how important they’re which really is better that anyone else saying it because it’s Thurston Moore and Kurt Vile so two of the biggest names in indie music, right? Moore had The Dead C played on both his ATP festival bills he’s done in 2002 and 2006, first one was Sonic Youth curated and the first time the fest played in USA that time Los Angeles California and then solo Moore curated the Nightmare Before Christmas fest in the UK. Giving credit due where he should, I think it’s good call on Thurston because The Dead C have been almost going as long as Sonic Youth are still going strong today but off course most people know of Sonic Youth but not of The Dead C, they never have sign to major label, made video clips, became a part of mainstream rock but both do/did have that Noise and Experimental well, did at one point. The Dead C have even gone more the way of those styles and never “sell-out” so I guess I just find it interesting.

But finding anything on The Dead C on the internet is pretty hard, it’s like they’re total against any kind-of PR. Which I do find pretty funny in this day and age where anyone has Twitter/Facebook etc. totally nothing, not even a band website for The Dead C. So next up is Vile, the wonder kid at the moment or of the last few years. Kurt and that’s the second artist to name-dropping these guys. This time on The Quietus‘ fave album list sandwiched in-between a lot of John Coltrane and Randy Newman records is Tusk by The Dead C which would be second place for me, a good one to listen to next and came a couple of years after The White House album. After saying all this stuff above the Wire magazine in June 2013 have had them on the cover of the magazine too but off-course they have! 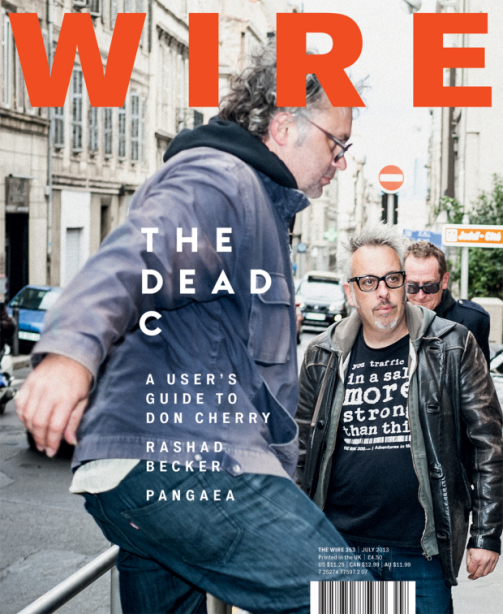 So that’s Bruce Russell, Michael Morley and Robbie Yeats on the cover of the Wire magazine above so now a little about them now. Mostly it’s Russell on electric guitar, Morley sings and plays electric guitar or laptop and Yeats on drums and was formed in Dunedin in 1986, so that’s a four/five years after Sonic Youth. Other words thrown about to describe them are things like lo-fi, soundscapes, free, art, drone etc. and all members play solo and/or side projects and the like too. Anyway so the album The White House is almost after ten years together and it’s the the fifth album but that’s not counting some early recordings which were only ever available on cassette tapes, yes remember them? It was out in late Aug. and playing time is just under 50 mins with only six tracks, the longest is almost eighteen minutes and the shortest is not even sixty seconds long.

My intro to The Dead C was live, might be a bit different to listening/streaming album/s. With a PA behind them these guys are just amazing, one of the best band I’ve ever seen live. So unbelievable great, if get a chance to see them live grab it with both hands. It was at a festival in 2013 with my bloody valentine headlining but The Dead C played the smaller stage just before them, I’ve never been a fan of mbv and after listening/watching The Dead C and then going to the big stage to see them they just sounded like some shit pop artist like Mariah Carey or something. The guys from The Dead C came and stand behind me because they wanted to see them as well but I was so unimpressed by the shit coming from the main stage I started to talk to them saying pretty much what I’ve just wrote which they all start to laugh about because my bloody valentine was big name on the bill everyone was there to see them or were they just laugh at me saying shit like that anyway in a little while plus they really was nothing to see so I just went to sit down up back to listen and they still sounded like rubbish.

After I got to see them live I got all the records I could with their name on it but the first one was The White House album and still my fave, maybe check out Vain, Erudite And Stupid: Selected Works 1987-2005 too. It’s got two songs from this album which are Bitcher and Voodoo Spell in that order which the other way around on the album. I don’t know how they picked out what was going on that comp but it’s all pretty wicked. The recording info is zero, I can’t find anything other than 1995 so I don’t where, when or how or anything about that side of things. On the inside of the sleeves is just blank white with the album title on the back because I guess it’s not on the front, record labels PO Box, then inside is the track listing on another white blank page and that’s it and off course online they is nothing more I can really find but maybe I need to dig a little deeper but if I do find something I’ll update/edit this page but somehow I don’t think it’s going to happen. They are a little bit of a mystery and I think that’s the way they like it.

I didn’t think of it until now when I’m almost finishing writing but the album title is very appropriate right now with some Americans going to vote next month but the rest of the world having to listen to all this shit in the meantime. I should care a bit more really but it’s not like I can do anything about other that watch it but I guess I do hope someone who’s not a total idiot doesn’t win but that’s all you can do for who’s going to be the so called leader of the free world, it’s just a fuckin’ joke now. 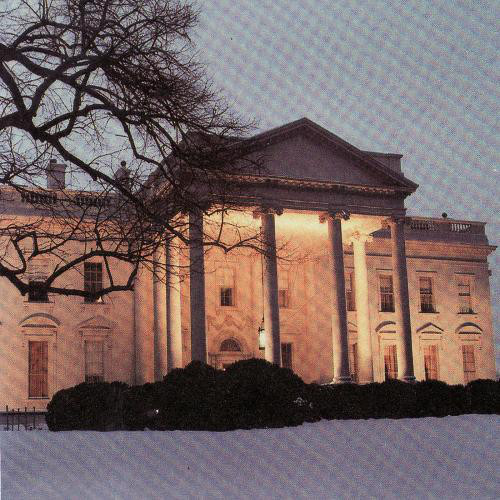 This was the reason I started this blog but I’ve started writing about a few other things now, hopefully my writing will get better too. The idea is to write post about one of my fave album each that I consider a classic album so is it one? Feel free to let me know how much you love/like/dislike/hate each album too or whatever you what to say about it, cheers! 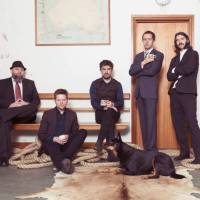 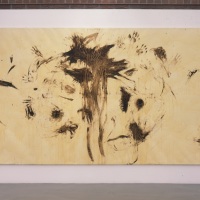 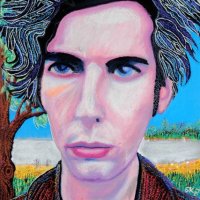 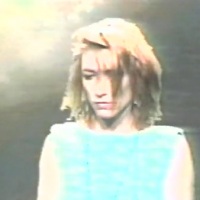 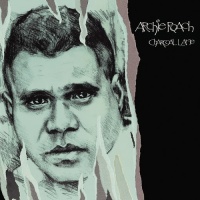 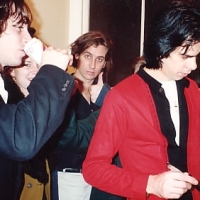 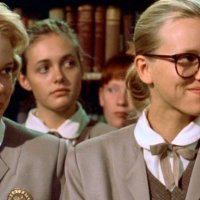 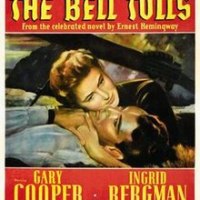 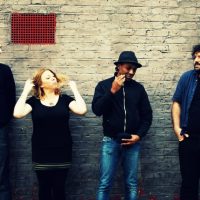 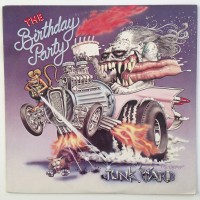 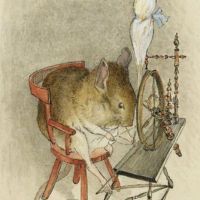 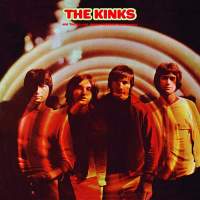 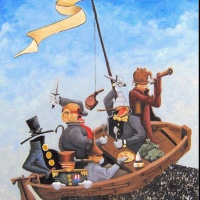 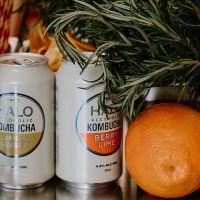 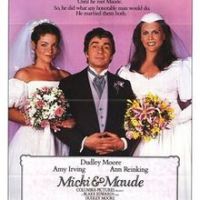