After writing about more than a couple maybe you could even say more that a few albums or artists that wouldn’t normally make the cut for someone else’s or something like a Classic Albums murder of crows but these are my very own bunch of circling birds. It’s time for another biggy, hopefully everyone or every dog and his cop has heard of Faith No More or at least known their name? They’re a band that last time they played down under they headlined one of the biggest festivals at the time and do so around the world when they book a tour.

This my fave Faith No More’s album King For A Day, Fool For A Lifetime so today I’m going to rally around it to call it their greatest album but I guessing 99% of people will say Angel Dust so there you go, it is right at the start before I even get going so you don’t have to tell me that, OK? I will listen to this album over that album any day of the week so I guess that’s what this little a bit of writing will be about, OK? It’s just been reissued last year, it’s only one out of all the albums I when out and buy it again!

That’s was the first single/taste at the time of release which I do remember so I’m showing my age now but it’s track nine on the albums so I’ve mixed the track listing up this time. Three year gap in between this and previous one Angel Dust seemed like five or ten years or forever back then. I did get to see them live on this tour so in 95 or was it 96? That’s another reason, at that gig it was these new songs at the time really topped the older songs in that setlist, I really remember the power of those songs. Maybe it was the fact they were brand new at the time and they were having so much more fun playing them.

I came up on the bus and meet my sister at that bus stop and then we had to get off one and on another one to drop the bags at home but on the way the venue was next door. So we walked to the ticket box so she could get a ticket because I talked she into come that night and then we walk around the back to the stage door and a few fans were waiting, talking with them for a little while then Roddy show up which everyone was getting him sign FNM stuff but all I had my suitcase so I pull out my Henry Miller book I was reading which Roddy loved because he talk about him for a bit before diving in the stage door.

My intro to FNM would have been the big hit single Epic from late 80’s, I found my old cass-single of it awhile ago too. Easy was an even bigger hit single from them off course a couple of year later. By the time the mid-90’s came around the old guitar player Jim Martin was gone which was a good thing but I know alot of fans he’s a fave member and some do say it wasn’t even the same band again. Which a great thing but maybe was also the beginning of the end before the reunion in the last few years. Only one more album came after this King Fool album before the very new one from a couple of years ago. The band spit out two guitar players in the mid-90’s at this time, one in the recording studio and one on the road before getting the keeper, who been on the last two albums even if it was more than a decade in-between those two albums. The lost guitar player thingy was pretty great for a metal or hard rock band because almost all of those type of bands are defined by the guitar player as even more than the main guy, he is the whole band sometimes but they didn’t have one, well did but they kept changing. 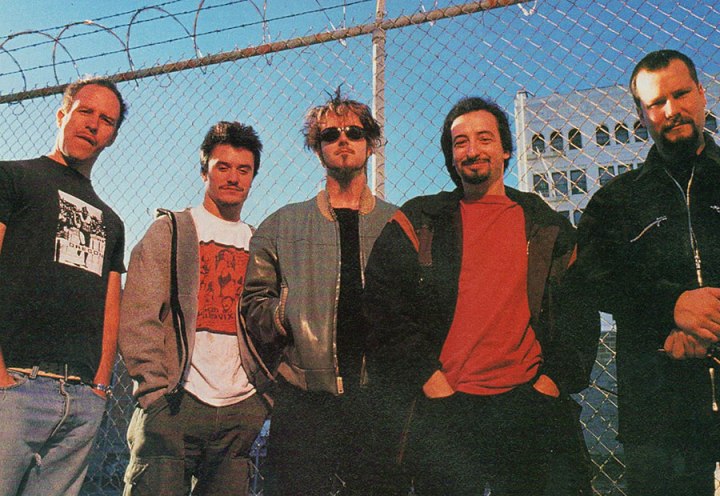 Faith No More in 1995 from left to right it’s Roddy Bottum, Mike Patton, Trey Spruance, Mike Bordin and Billy Gould. So that’s one of the only photos with Trey Spruance in the line-up above and he’s slap bang in the middle. I did read he re-joined the band in 2011 for one night in Chile when they played just this album in full from start to finish but I do wish that was a tour. All the videos have Dean Menta playing with FNM. I’ve got two of the promo clips, an Aussie TV show performances and a live clip. It does have 14 tracks so they’re ten more songs after these videos to check out if you’ve never heard it before.

So it does go for almost 60 minutes, one hour which could be too long for some people but not for me. The album really does push the envelope over all those tracks, style of music cover not just your hard rock or metal but going back to funk and even getting a bit jazzy at times too etc. At the time Rolling Stone mag gave it only two stars which is yet another reason to like/love it even more. The multiple genre popping seem to be a big problem for most reviewers but I do love stuff like that, maybe that’s just reason why I don’t like what music critics have to say that much. If I even sound like one can someone please hit me in the face with a shovel, thank you.

Mike Patton would have to be one of my all-time fave singers ever too, the King Fool album is his real screaming vox album. Around this time screamo was becoming a thing but I don’t think you can call this that. I’ll let you know now that this is just the very first album to be included with his vocals to be included in my CA list.

So this album is devoid/missing from almost all albums lists like this but I did notices it on the “Top 10 Underrated 90’s Alternative Rock Albums” on alternative nation website which is culled from the book called “Overlooked/Underappreciated: 354 Recordings That Demand Your Attention” by Greg Prato. Which does look like it could be a good book, it’s got an interesting list of album titles, a couple of the album’s like Last Splash and Black Monk Time have popped up here already so I’m surprised I’ve not just come acrossed it before plus a few more I was planning on doing here are in it too, might have to read it. Anyway what else? Do you have anything thing to add? Please leave a reply below if you do?

King For A Day Fool For A Lifetime track listing and times:

Love Of Life by Swans

In The Pines by The Triffids

TV Sky by The Young Gods

King For A Day, Fool For A Lifetime by Faith No More

4 thoughts on “Classic Albums: King For A Day, Fool For A Lifetime by Faith No More” 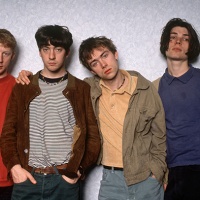 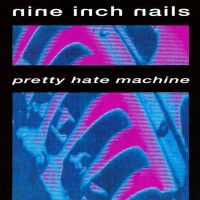 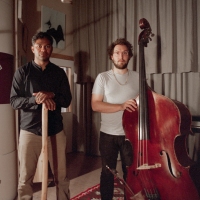