I finished reading it last night so I’ll write a little about it this morning for my Tuesday’s blog post and my book of this month. The last two books here have been fiction and/or novels for the last couple of months but we go back to rock stars writing books for April. Now if you’ve not read it, spoiler alert now because I really can’t write about a book without giving away the story. Now it’s pretty clear from don’t judge the book by it’s cover, it’s about young hippie Patti and her first love the artist Robert Mapplethorpe. From even younger Patti at home with her old folks, moving to the big rotting apple and meeting him in New York as teenagers to very brief his death in the late 80’s. Almost all the memoir is trying to make it as a young artists, both joining forces in the struggle but the name dropping is crazy. Even as a starving artist you have mates like William S. Burroughs, get picked up by Allen Ginsberg, get it on with Jim Carroll, hanging out with Janis Joplin, meet even if briefly Jimi Hendrix, living in the Chelsea Hotel etc. Anyway Patti Smith didn’t start out wanting to be a rock star but seeing The Doors and watching Jim Morrison she makes it pretty clear that’s what she wants to do but not making that move until way later. Now I don’t know if it was called gay radar back in the sixties/seventies but oh my god Robert looks so, this cover photo was taken at a trip to Coney Island. I guess it’s a story of discovery with her wanting to be a singer-songwriter and Robert is gay, both making it as artists in the meantime too.

Now I’m going to talk about me going to Art School in the early 2000’s now, Patti says Robert never wanted his art to shock anyone and be ever in anyone’s face and it was never a part of the mainstream world. But no one told my old art history lecturer who was a fag, I say it in the nicest way possible too. First day of class he set-up the projector and put one slide in and flick the switch, now I don’t who’s seen Robert’s art reading this blog post or not? So his art was taking hardcore gay porn into the art world like it was never done before, Patti herself did say in this book she was shocked at times by his art. Anyway back to the classroom and my art history lecturer showing on the big screen Robert’s famous whip up his ass photo and the next two hour lecture he didn’t change the slide. At lunchtime sitting around a table with my art students, they just saying WTF! It’s pretty funny looking back on it now but at the time everyone was very pissed off.

Anyway I’m getting side track now, what else? Oh, recording the Horses album starts on page 278 and is more about taking the cover photo with Robert than anything else. It was a little light, recording your debut album that’s become a totally classic I was hoping for more about that really. I’ve read about it by other writers but this is Patti, you would think she would have more to say about it but oh well.

This is not Patti’s first blog post: I’ve wrote about my fave song of her’s Birdland covered, which was when four Aussie singers performing her album Horses live and I’ve included the same album in my classic albums list too. 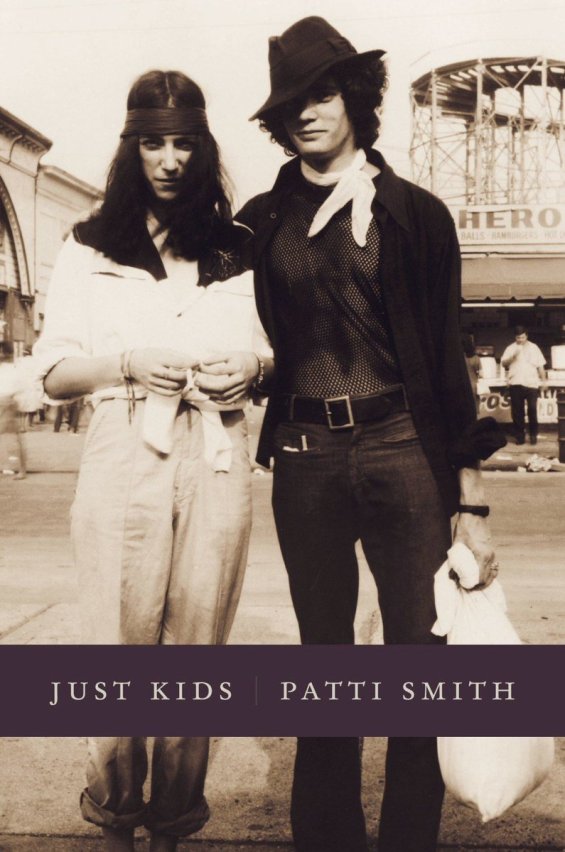 Who else read Patti Smith’s Just Kids? Did you like it or what? Have anything to add? Please leave a reply if you like? 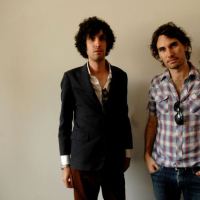 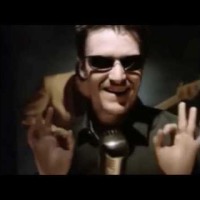 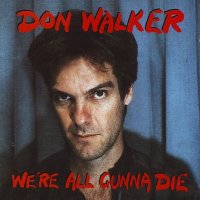 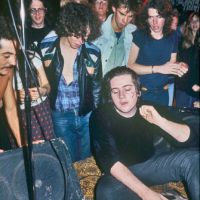 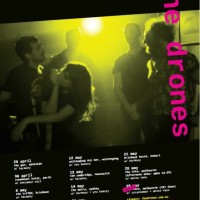 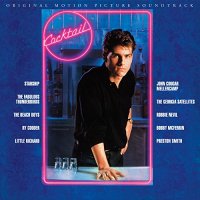 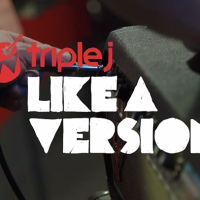 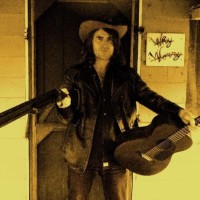 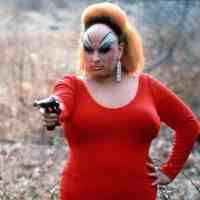 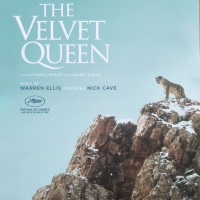 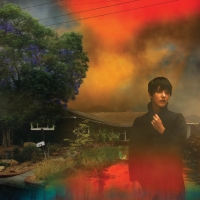 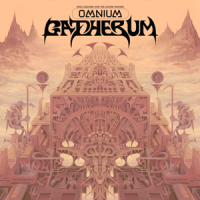 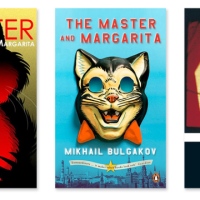 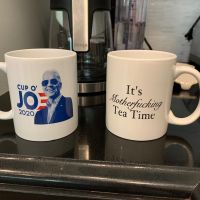 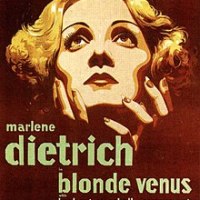 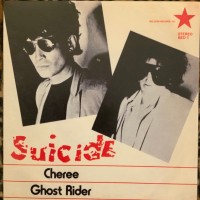 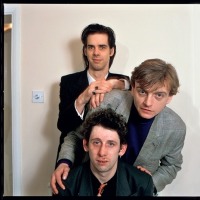 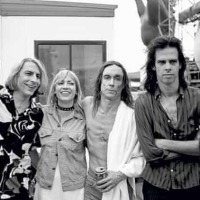 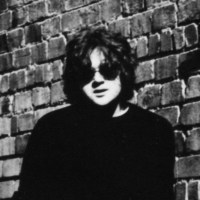 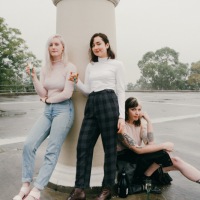