Right, two days not blogging I’m back now for Easter Saturday. So intro a new project now today, I finally got that book called 1001 Albums you must hear before you die last week and started to listen to everything in it. I’m following a few bloggers who’s doing this so I might as well add my two cents as well here on my own blog too. So I can’t be stuffed to do this from begining to end as in the book. So as it says in the blog post title above I’m going to do it by the years, starting the year of my birth because it was my b’day the other week.

Now I normally wouldn’t blog about music I don’t like but it’s going to be only a matter of time before it happens, pretty quickly actually. I try not to be total asshole about it, which I can be I’ve been told about music I don’t like. Now if you don’t know all these albums have been selected by some kind of panel for some reason or another and written about by different scribes. I’ve noticed a few of the albums I’ve already wrote about in my own Classic Albums posts too, I’ll link them if you what read more I’ve written about them. Now the main image is going to have be the album from the year I love the most but minus if I’ve already wrote about it in those CA posts, can’t have same album cover again? Once again the idea is just write something, anything about each album and I’ll be listening in the order they have them in the book too so here goes!

Self-titled by Tom Petty and the Heartbreakers: Debut album by him and his band is pretty stock standard rock n roll, I guess I can’t see why he became so popular and a big name but it’s nothing new here and already question why am I doing this? I guess almost all the artists in this book will be like that. No need to listen to this really, just the song Breakdown.

Station To Station by David Bowie: One of my all-time fave albums and I’m already written on whole blog post about it after Bowie passed away last year. Definitely listen to this album if you haven’t yet.

Hejira by Joni Mitchell: I do the same thing everytime I listen to Joni, I just don’t get her, sorry to say again and I think I’ve said it before here on my blog I love say Karen Dalton/Leonard Cohen much better as a 60’s/70’s folk artist type but my fave track was Black Crow.

Selt-titled by Boston: Please remind me why does anyone need to listen to a band called Boston? The books tell me no real reason at all but says the opening big hit More Than A Feeling is a blueprint to Nirvana’s Teen Spirit which still I don’t know what the hell they are talking about? Total over-blowed rubbish, everything I hate about music is on this album.

Hotel California by Eagles: Well, the West Coast Eagles beat the Sydney Swans the other night. Oops, I’m not talking about Aussie rules football but the band called the Eagles. One of my dad’s faves and my least fave of his stuff so heard it a million times before but gave it another listen. Once again no one must to listen to this really but not as bad as some in this book.

Arrival by Abba: Why the fuck is this band on the list? My fave disco divas are Grace Jones and Donna Summer, both missing in the book but it tells everyone must listen to Abba. Says it’s the fourth album by Eurovision song contest winners with No. 1 hit singles and one gay anthem but no one need to listen to this shit.

Destroyer by Kiss: The band Kiss is to what the rock music is like Abba is to the pop music and you realize millions of people have really bad taste but then again some fuckwit was voted in as the leader of the so called free world too. It does NOT live up the album title, only could be worse than both Abba and Boston albums so that’s saying a lot.

2112 by Rush: So I know for a fact I’ve never listen to Rush and now I know why? It’s really not my thing again but I can’t say it’s bad as some of the other bands so far. The book tells my they’re prog-rock cult band from Canada which I ask it “Tell me something I don’t already know?” But it don’t, the writers could have put a little more into their four paragraphs really.

Africa/Brasil by Jorge Ben: After Bowie which I’ve heard a million times this is the first I can say wholeheartedly everyone should listen. Now I’ve know his name but never listen before as far as I can remember but it’s totally bloody great or I’ve just enjoyed this the most so far.

Self-titled by Joan Armatrading: Just like Tom and Joni before Joan, can tell she’s great at what she does and why she should be here in this book but it’s something I would never listen because it’s really not my thing at all. If you you love folk rock music, check her out if you haven’t yet.

Rocks by Aerosmith: Even more pompous arena rock by white blokes with guitars, that’s five or six albums like this but sorry to say it’s total overkill. I never, ever like this kind-of music but couldn’t they have cut it down to the best one and maybe included something that doesn’t sound all the same?

Mothership Connection by Parliament: Now I know a song or some but why the hell have I never really listen to a George Clinton album in full before? He’s the leader of both bands Parliament and Funkadelic and the book says this album is his best one but I’ll be double checking that fact now. It’s totally wicked, highly recommend!

Music From The Penguin Cafe by Penguin Cafe Orchestra: This was OK but get’s a little boring. The book made it out like it’s crazy or something but it’s not really, maybe only if you’ve listen to Aerosmith/Kiss your whole life you’ll find it stange. A few years ago I when penguin mad and listen to everything, anything with penguins in the titled of the band/artist/song/album and this is only one of a lot music inspired by that bird, you know?

Oxygene by Jean Michel Jarre: Is not the greatest album but not the worse so far too but does get a little boring again like the last album above. I’ve check him out years and years ago but not listen for a very longtime because I do like a bit of electronica music so I don’t mind it, after a while you get into it’s groove.

Self-titled by Ramones: Blow away the relaxing and chill out vibe of the last two albums with the only the second punk album of 1976. I’ve just got to feature the opening song Blitzkrieg Bop but after that I don’t know if you must hear the rest, it’s the same thing again and again but that’s the point.

Zombie by Fela Kuti and The Afrika ’70: After Bowie off course this is my pick of the best of the albums listed here, with Mothership Connection and Africa/Brasil having an armwrestle for third place right now. I do own a best of Kuti double disc but maybe should getting some actually albums now.

Legalize It by Peter Tosh: One of only a few reggae albums in the book, quick flick minus one album other all the others are Bob Marley/The Wailers, which Tosh was a member also. Which does seem a bit wrong because just pointing out again all the wanky male white rock just for this year adds up to more than all the reggae music albums.

Songs In The Key Of Life by Stevie Wonder: Well he’s a genius and yeah, everyone should listen to this album but it’s his epic double album so it’s bloody long and I can’t see myself doing it again anytime soon.

Frampton Comes Alive! by Peter Frampton: Oh no, not more of this so called classic rock, guitar god but boring shit and this one is a live double album. Two song in, I’m putting Bowie back on and not listening to all this rubbish yet.

So that’s 20 albums done in the last couple of days but I’ve edited it down to four musts and a few songs I’ll listen to again. Now I’ve said I wrote about Bowie’s Station To Station album but also from 1976 that’s been included on my CA posts are Lee “Scratch” Perry’s Super Ape and The Saints’ (I’m) Stranded. So I don’t know if both are better than anything in this book but I do love them way more that than anything they’ve got but I guess it’s all down to opinion anyway. I’ll have to add another CA post tomorrow OK?

So got to ask what do you think about any of those album above, any faves of yours? Did they forget your fave too? So what’s your fave album from the year 1976? 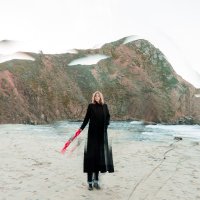 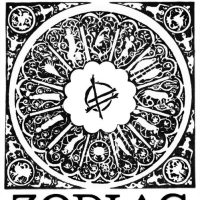 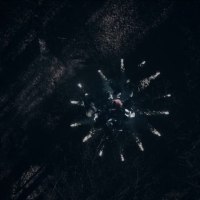 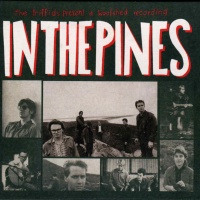 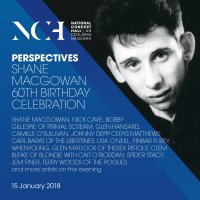 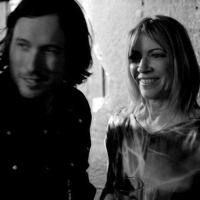 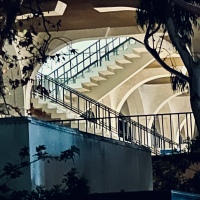 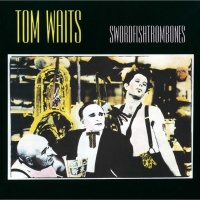 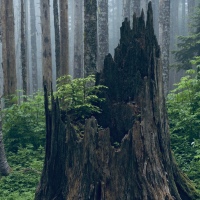 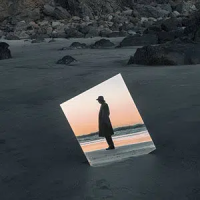 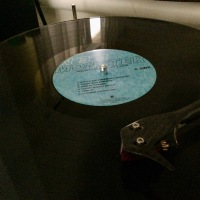 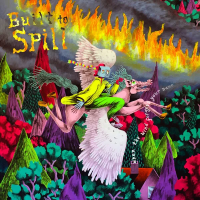 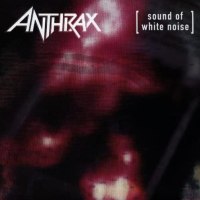 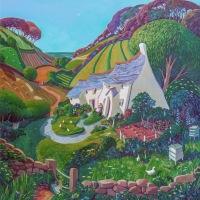 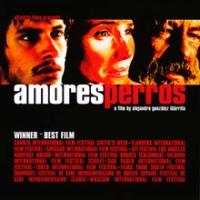 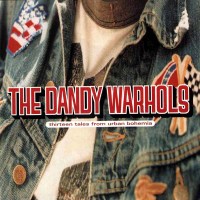 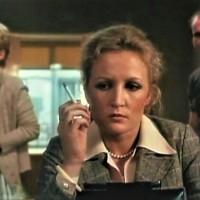