So from the year 2013 this would have to be my fave album then and now, somewhat underrated but unbelievable great Kirin J Callinan‘s Embracism. So that’s what my Sunday post this weekend is all about it. I guess, this would be my biggest discovery that year, two of my fave acts released somewhat comeback albums the same year with Cave’s Push The Sky Away and Drones’ I See Seaweed but for say debut album it don’t get better than Kirin J Callinan. Now he’s just released a new video/single a week or two ago and a new album is coming later in the year. In the last few days I was debating with both the Rolling Stone and NME mag’s editors if it was too soon to call this record and included it in my Classic Albums posts and off course they lost and both are beaten to a bloody pulp in an alleyway ditch somewhere, just joking!

My little intro to Kirin was a live show and not really knowing that much about him at all at the time. Oh my fucking god he didn’t disappoint, buying the brand new album on the way and the guy behind the counter saying it’s the day of it’s release too. The reason I when along that night was I read somewhere that Callinan had as his backing band the pretty much then broken up old 2000’s Aussie band called Devastations or at least two of its three members playing with him. I loved them in the 2000’s so I figured if they are his touring band or whatever you called it? He’s got to be good but he wasn’t just good he put on one hell of a show that night.

I think I did read a couple of reviews of his live gigs saying he’s just one totally mad performer because anything can happened. That night he didn’t turn into a chicken or anything like that, he played all these songs and at some point stripped down to his underpants but that’s nothing new it seems he loves doing that. But it was one hell of a show because these tracks are totally killers, this album just somewhat builds and builds to breaking point or well that’s how I heard it. At that gig I do remember he somehow got the whole flight crew including the pilot from the little trip from over east to here in the west to come along to the gig but it was like he was still in his seat on the plane because he stop everything and start to talk to them, ordering drinks etc. it was very interesting on stage conversations, you couldn’t call it just banter.

Since then I’ve noticed his name popping up on some other of my fave Aussie acts releases. Just to name a few, like last year’s epic Lost Animal You Yang album, on 2015’s Sarah Blasko’s collaboration with Nick Wales EP called Emergence. On Jack Ladder’s last two albums playing under the title of his band The Dreamlanders. On someone’s facebook page someone compared Kirin and Jack last two albums cover artwork to Frank Ocean’s new album cover Blonde because well, you can see Kirin’s here but if you don’t know Jack’s he’s got a white squarish going around his portrait of himself so combined both the albums is just like Frank’s.

So I’ve included all the promo video’s from the album above and well they’re all are freaky deaky too just like everything he’s does. Now I’ve wrote including today’s, 24 Australian Classic Albums posts. I don’t know how good the writing is, it’s just me talking shit about them but all of them are great albums and listening, some like this one needs more listeners so this is my little bit to help, maybe?

Who else out there love Kirin’s debut album? Or have you never heard him before? I’ll love to know what the hell you think after just one listen? 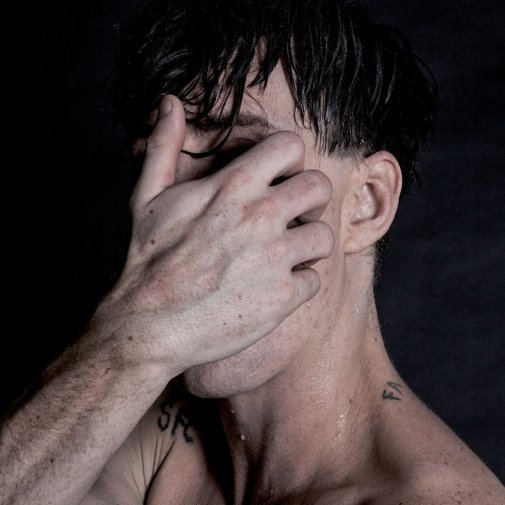 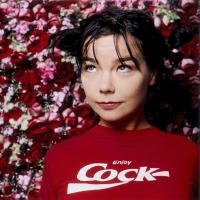 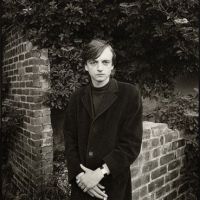 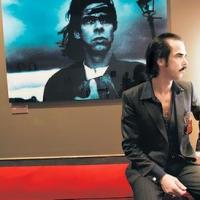 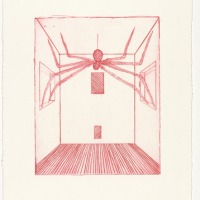 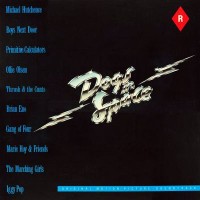 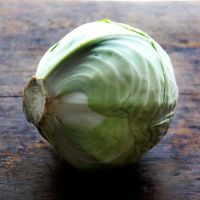 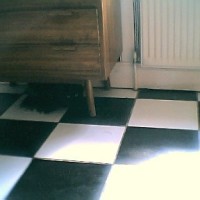 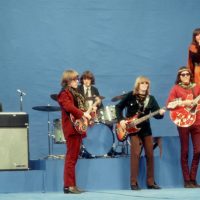 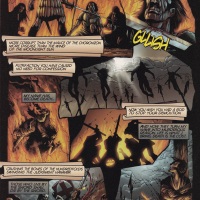 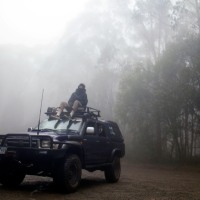 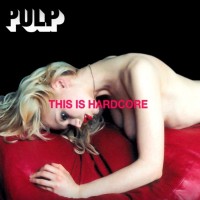 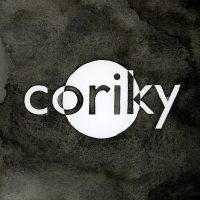 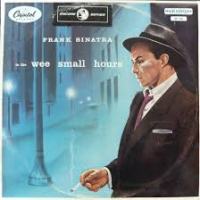 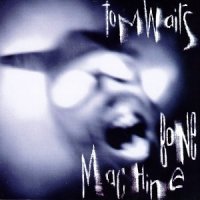 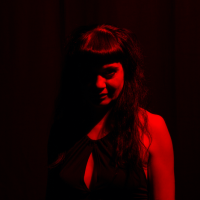 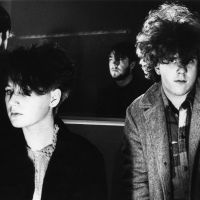 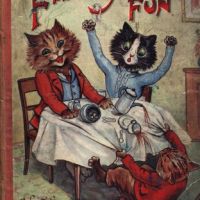