It’s total old pop music mixtape, Saturday morning blog post. Have I said here on my blog before somewhere my mother was a dance teacher? As far back I remember when was a little kid right up to when I was a teenage and left the the small town I grew up in for the big city, she was still doing for a while after but at some point Mum did her knee in and had to stop. A little while ago when she was moving house this year, she said “what do I do with all these old tapes? Your listening to your old ones now? So do you want these ones too?” Off course I said yeah! So here’s the very first of my mum’s old dancing tapes, she’s got a lot with just one song on the start and that’s it because she would have to be playing forwards then rewind it to do the same dance again, practicing or all her kids to practice that dance.

She would do yearly dance shows so everyone could get up on stage or watch them. I would call some of the music she used at the time some of the worst songs ever but I don’t mind them now and this tape is all pop music from 80’s/90’s couple of late 60’s tracks which are a little bit more rock. One year for the end of the year dance show she did a whole show just using all my songs because she would steal my music sometime when had a good beat so should find the track listing she used that year, see if she got the poster somewhere and blog about it sometime, hey?

#10. Orchestra On The Half Shell – Turtle Rhapsody

#2. The Black Sorrows – Chained To The Wheel

#5. The Timelords (The KLF) – Doctorin’ The Tardis

So after my last dark and moody mixtape there is one a bit more fun and pretty good start of weekend music, a lot of the song are just culled from soundtracks of that time. I might throw in a few more of these every now and then but maybe not the ones with just one song on them, OK? Plus I’ve got it done a very earlier in morning and not starting to do it at ten o’clock at night so I can go do something else for the rest of the day and maybe not be such a dork or something? I hope you enjoy that one today as something different than just my taste in music? Did you enjoyed my mother’s dancing songs? got any you like the best? Leave a reply, if you like I’ve love to know want you think of this one? 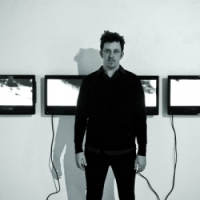 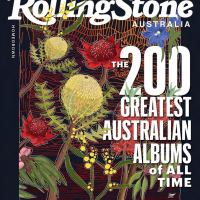 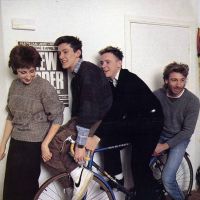 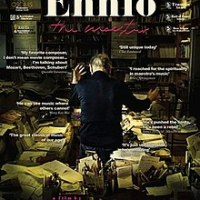