Blondie plus I’m including a couple of Debbie Harry songs too but do some still see both Blondie and Debbie Harry as the same thing? If you are confused: Blondie is the band and Harry is the singer who sung in the band in the late 70’s and they broken up in the very early 80’s. Harry did do a some solo albums in 80’s, a couple in the 90’s and even one in the 2000’s plus then Blondie reformed as a band in the late 90’s/early 2000’s. I’m including two duets she did is the 90’s and 2000’s as my last two picks but the rest are all Blondie songs.

So that my picks which seven from the 70’s, one 80’s, one 90’s and one 2000’s with the four first tracks from that amazing debut album. Off course, that’s my fave album by them and somehow I didn’t included the biggest single from it. I think these are pretty much the more punk songs on my list and maybe you can count the next one too. Then one track each from the next four albums by Blondie which all were hit singles.

Then those two duets from comp albums. Maybe, I should have something from her solo albums but they missing out because it’s my own personal faves and these are it! The Iggy one is very well-known but the Nick one, sorry I can’t help myself but it kind-of did just fly under the radar and that’s also only the first of three duets the two of them did together for the long gone leader, singer-songwriter of the band called themselves The Gun Club. Today’s fun fact or just side note now is Pierce back in the 70’s did start the very first Blondie fan club! Jeffery wrote that one sung with Cave and then it’s Cole Porter who wrote Pop’s one and Blondie band did wrote all those tracks above even if they did a few covers in their time together but I’ve not pick any here! Hope you enjoyed them?

I will ask now, what are your fave Blondie or Harry songs? 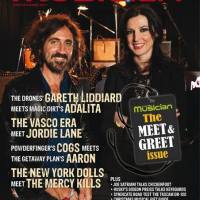 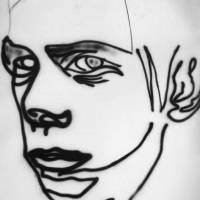 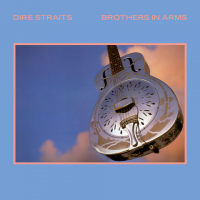 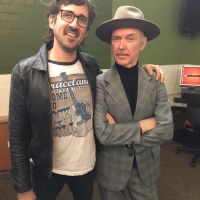 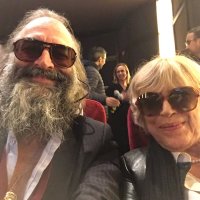 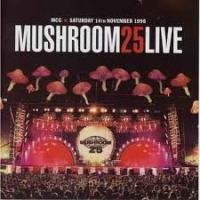 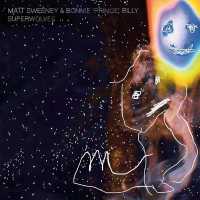 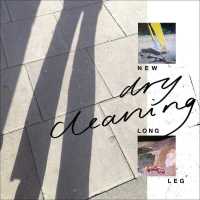 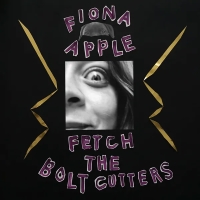 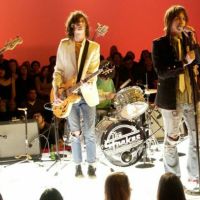 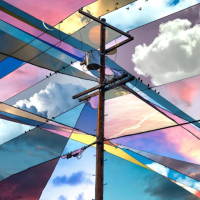 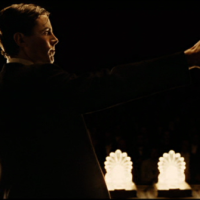 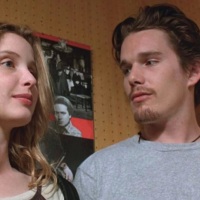 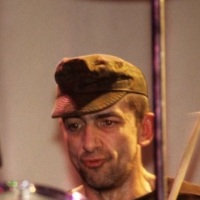 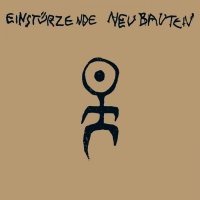 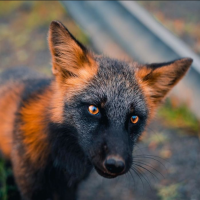 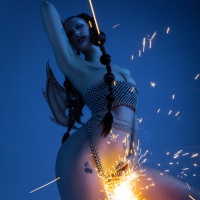