The next fave album of mine is from New Zealand and because it’s been such a longtime in-between albums for there, it’s got to be the next one up! I’ve just got to included in my ever expanding list and it’s both a movie soundtrack and comp album, if you’ve not heard of it before? It’s NOT about strippers or any kind-of porno film or something if that’s what your thinking after reading the title above too, you know? I guess, you might be thinking a bit of a theme is developing following the last CA post so both have explicit titles but like the last album title is totally misleading and really nothing to do the albums!

I’ve also realized it’s a long deleted soundtrack album but maybe could find it on ebay or somewhere else, if you really want a copy? The 15 videos in the YouTube playlist above does included the films’ trailer first and then all 14 songs from the soundtrack album in the right running order anyway!

Released in 1997 plus also sold as a bit of a best of/greatest hits for the Kiwi indie record label called the Flying Nun. I do find it a little hard to believe it’s a bit forgot now or finding anything online about it now because to me it’s totally one of the greatest and perfect 97 moments in music, every song on it is an epic classic song in my mind. At least a couple of these acts will just have to re-appear at a later date as my fave Kiwi bands/albums of all-time but I have to include or just can’t not add this longtime ago album/soundtrack in my little/long CA list today! I’ve notices the Flying Nun record label is reissuing a lot of albums ATM so who knows maybe they might even put this album on vinyl one day but most likely not going to happen really! Now as far as I know it was a CD only release being the middle-to-late of the 90’s, you know?

Still do totally love this album but trying to keep too shorter and sweeter blog posts I might leave it at that today, OK?

Topless Women Talk About Their Lives track list with artists, songs and times: 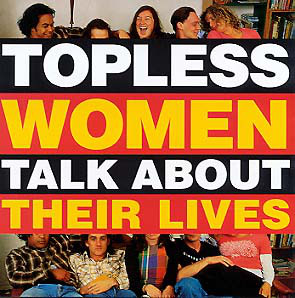 This list below are my 121 favorite albums, so far because I’m in the progress of blogging a post per fave album. Now Topless Women Talk About Their Lives (soundtrack) by Various ‎Artists is the 122nd album post!

Who else then really loves the Topless Women Talk About Their Lives soundtrack album? Or wanna say something about it now? 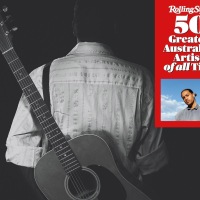 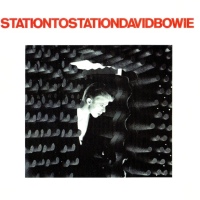 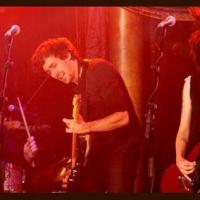 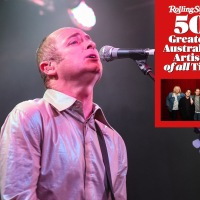 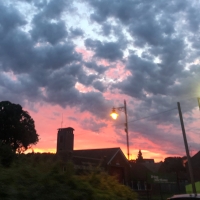 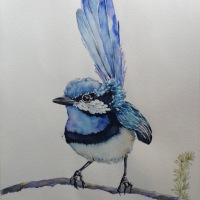 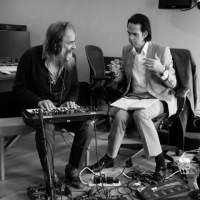 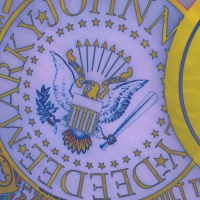 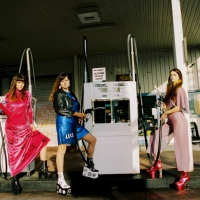 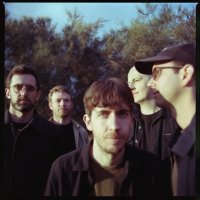 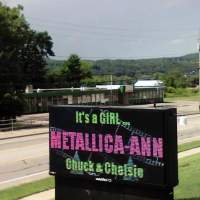 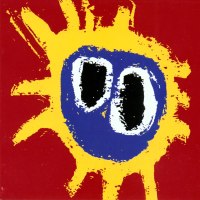 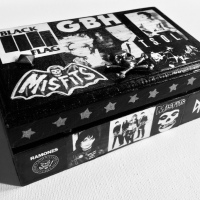 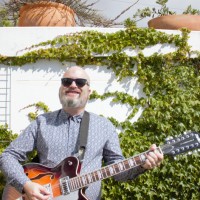