So letter “D” is just gotta be Kim Deal, one of the greatest bass player ever as in the band Pixies and one of my fave or just greatest singer-songwriter, guitar player in The Breeders and off course to honor mention to her other band The Amps and don’t forget her solo stuff too! My very first music festival was the Big Day Out in 1994 where The Breeders played and have I said? The first time crowd surfing was to Cannonball, hitting the crowd just as the band kicked in after that bass riff right at the start of the song! Do I need to say anymore? Let’s listen to The Breeders’ Cannonball right now again:

Depression And How To Survive It by Spike Milligan & Anthony Clare (1993) I’m only halfway though it ATM but Thom Yorke name dropped it once saying it helped him with his depression so it might help me, who knows?

Down in the Zero (Burke #7) by Andrew Vachss (1994) This one is for crime fiction fans, if you are looking for hard-boiled writer? Vachss is very under-rated author and he works as juvenile lawyer and child protection consultant in real life so he knows his stuff. He started the Burke series in the mid-80’s has 18 novels in the set!

That’s letter “D” with nine songs today and might have made it a little tiny bit tooo short or is that a good thing? 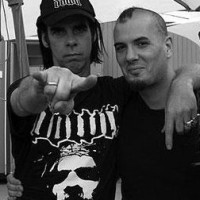 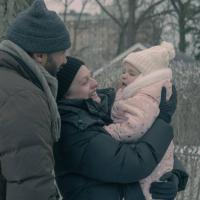 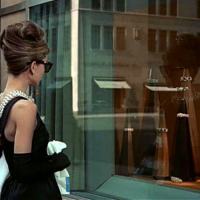 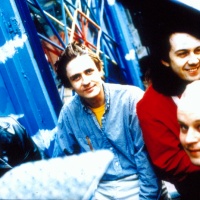 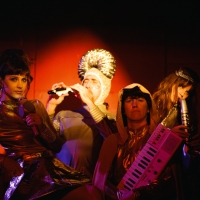 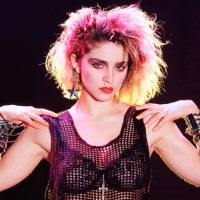 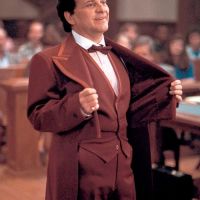 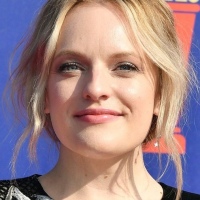 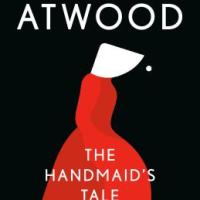 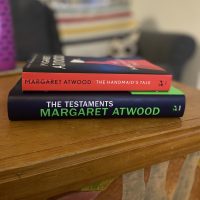 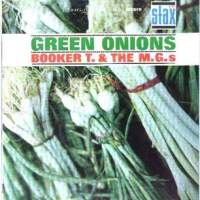 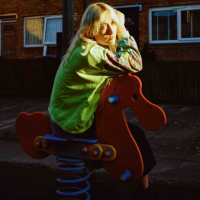 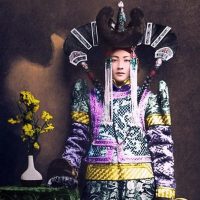