Let’s try again today to type something about this novel I’ve re-read, OK? Even if it’s a total crap review or whatever this is? Saying now, I will try harder to write something about any and very book I finish reading here on my blog, OK? I promise, at least as some kind-of diary of what the hell I’ve been reading myself. I think, I’ve only blogged four books in the whole of 2019 and it’s the ninth month right now which is pretty shit, if you don’t mind me saying? Starting with, I remind myself about it with a post last month and plus it was on my top 50 books of all-time list of late last year too!

I do love it and I’ve re-read it countless time since buying a copy of it in late-90’s. Giving you dear blog reader a full history of me and this book: I use to get a U.K. magazine here in Perth, W.A. in the 90’s. I think, it was Scotch actually and called Rebel Inc. does anyone out there remember it? What I enjoy about it can be easy summed with their slogan of “Fuck the Mainstream!” Anyway by the late-90’s they when into publishing long out-of-print books. I think I got most of them but after years of moving houses, culling bookshelves etc. I only have this and couple of others. So I did keep The Blind Owl by Sadegh Hedayat all this time which should tell you something? The copyright date on the back of this book is 1997 and in the intro they say it’s first time back in print since the 1970’s plus they named it a classic back then too! It looks like been in re-print a lot in more recent times and could be very easy to find a copy yourself, if you want to read it?

A bit of a background on author and off course the book itself: it’s only 108 pages long so it’s very short and maybe more like novelette, I guess? Unlike your normal fiction because the story has no beginning, middle or end and the unnamed narrator of this story seems to repeating himself but never the same thing twice really. Alan Warner in his intro of my copy named it as the greatest hallucination book he’s read ever. Another one of my fave writer Henry Miller also named dropped it as one of his fave book too. First publication date was 1937 and then first published in English in 1958. Sadegh Hedayat was an Iranian or Persian who was born in 1903 and died in 1951 aged 48 in Paris where he committed suicide by gassing himself. The Blind Owl was written during the oppressive latter years of Reza Shah‘s rule of 1925–1941. Then in mid-2000’s The Blind Owl was and has been banned in his homeland since then.

It’s been turn into three different film adaptions in 1974, 1987 and 2018 which I haven’t any of them so I can’t say if they’re good or bad? Maybe I should check them all out? Which leads into I did always wondered if David Lynch ever read it? Because it’s so full of stuff he does himself but as far as I know he’s not! It’s almost really like Lynch has been copying this novel in all his movies/TV shows, that’s how close it is to him, for me at least. Lynch might have never heard of The Blind Owl by Sadegh Hedayat I don’t know?

Anyway that’s all I want to say today about The Blind Owl because I don’t wanna give everything about it away! If you do check it out, please do let me know what you think after? Or if you’re already in the know about it? Please do the same right now! 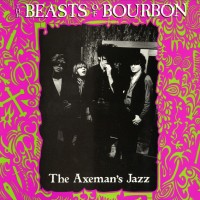 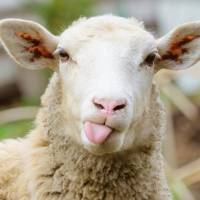 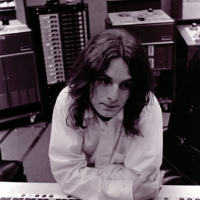 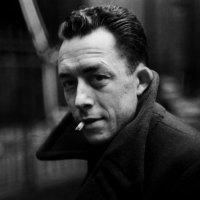 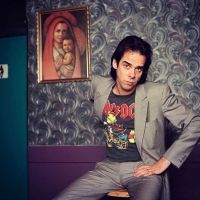 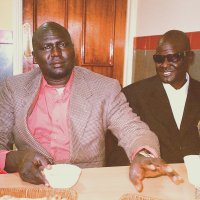 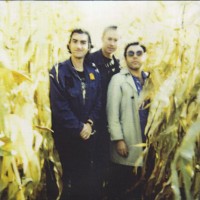 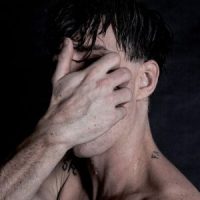 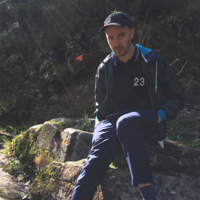 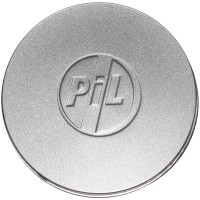 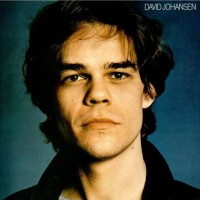 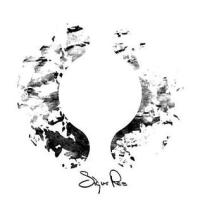 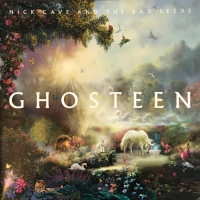 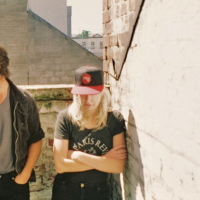 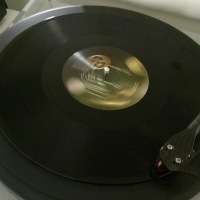 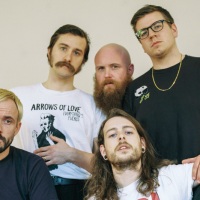 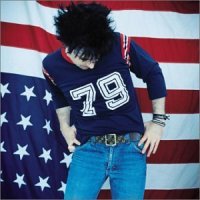 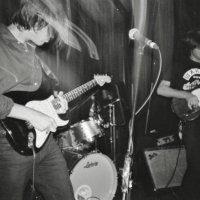 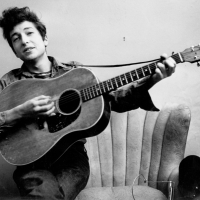