So today it’s the plural of the last word I did a few days ago in my SOTD posts! Maybe, it shouldn’t count because my own rule of one song per word but it’s a little different because it’s more than one of them. So I’m normally very bad at adding the letter s to the end of words I’m typing, it’s the dyslexia thing again, I guess? I’m amazed anyone does looks at my blog because it’s full typos, I guess? Maybe, it’s NOT as bad as I once it was and maybe the writing has got better? That was half the point of this blog and the other half was off course, sharing music too!

Anyway The Paradise Motel is yet another Aussie 90’s band I love! They formed in Hobart but finding the singer working in a library once the rest of them moved to Melbourne. Aeroplanes is the opening song of the second album called Flight Paths of 1998. So I know for a fact this is a bit hard to find a copy of it to buy but let’s included the streaming thingo just to make it easy if anyone out there what’s tooo have a listen?

That’s it for songs about Aeroplane/s for me but I’ve missed a lot of tracks, if you want to share the song that word reminds you offf? Please do! Edit: right now, just turned on the news and Qantas is canning all international flights, the irony of posting this today!

6 thoughts on “Song of the Day: Aeroplanes by The Paradise Motel” 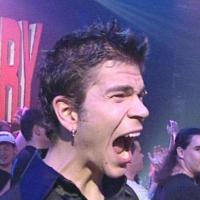 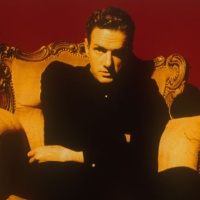 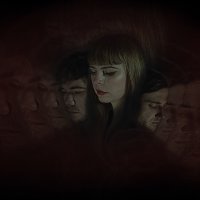 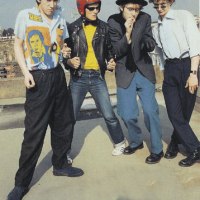 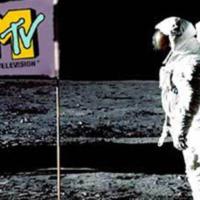 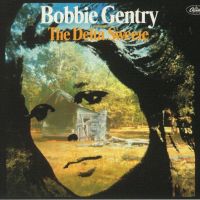 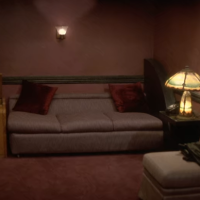 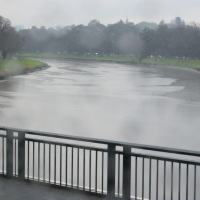 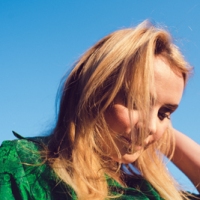 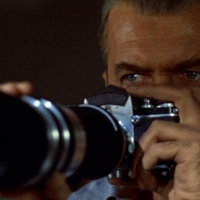