Here’s a song this Monday morning that goes for over a hour! Who’s going to listen tooo it? Normally maybe, you wouldn’t! Just think of it all as a good things, like listening to all the music you haven’t heard before because normally you haven’t got time! I’m already fitting in even more music listening time, I didn’t think it would been possible because I already listen to a hell of a lot but but somehow it’s even more now!

I totally love The Necks but as far as I can tell a lot don’t really dig them very much! They’re yet another great Aussie band who formed in Sydney in the mid-80’s and releasing debut album in 1989. So today’s song was the whole full album in itself, you know? The Aether song and album was put out in 2001 was sixth album for them. They have been labeled as experimental jazz before, if you need to call it something?

They’re a trio of Chris Abrahams on piano and Hammond organ, Tony Buck on drums, percussion and electric guitar and Lloyd Swanton on bass guitar and double bass with no vocalist. But they did guest on a couple of songs on Swans album called leaving meaning. of just last year so I could say that the other way around now: The Necks with the Swans’ Micheal Gira singing with them. They’re releasing at almost the end of this month a three track brand new album entitled Three. They do have a Bandcamp profile, linked here but not all their albums are on it because I think, it’s because they have been on a few different labels over the years but if you really want more? The epic eight album box-set is also available on Bandcamp, linked here which does included Aether album/song! 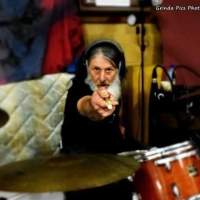 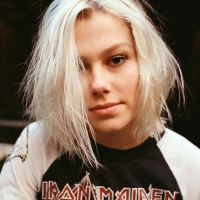 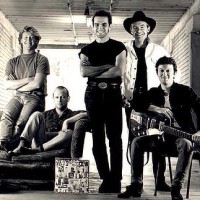 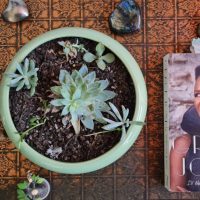 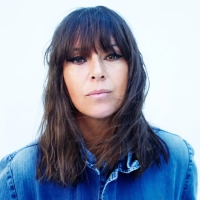 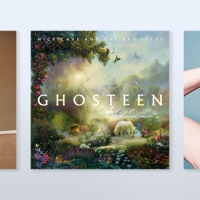 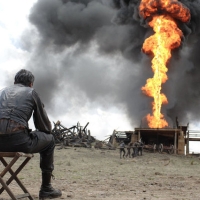 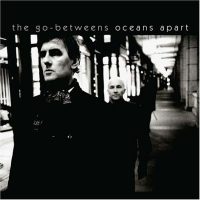 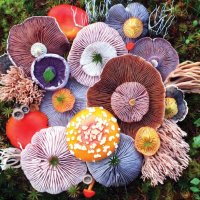 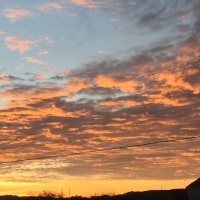 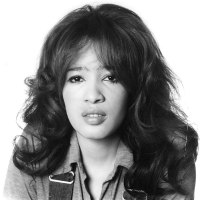 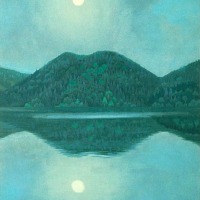 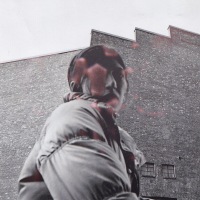 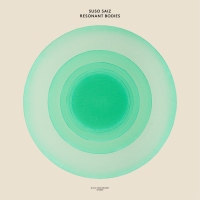 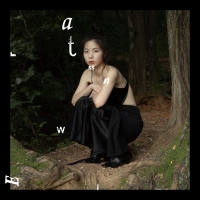 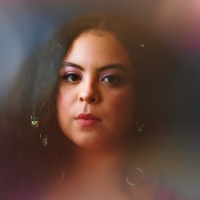