So this Friday morning is my post of picks of my fave tracks of this year! That’s including stand alone songs, video clips, cover songs etc. which looks like I’ve made it into a top 20:

My most favorite video clip of this year is based on a crazy religious cult who everyone kill themselves so they could travel onto UFO into out-space which in my loopy mind could be just a great metaphor for year 2020! If you’ve forget this track was dropped just as the so-called first wave of you know what? Was hitting Earth’s human race very hard! Drum-roll please, it’s Suburbiopia by Tropical Fuck Storm:

The stand alone double A-side single/songs without any video clips is both Real Headfuck and Reverse Déjà Vu by HTRK. These are their couple of totally brand new songs by them for this year which wasn’t pressed to vinyl or anything, just digital release:

Cover song of this year or my fave is: Before Too Long by Alex Cameron, which was originally done by Paul Kelly in 1986:

The best spilt single, that’s also file under fave couple of instruments is on Delusions by Ov Pain and Quell:

Next is a pile of video clips I would call the ones I loved the very most of 2020: Pist Idiots‘ Street Fighter was only released a week or two ago which should really be called “Street Dancer” is my latest fave so let’s start with that!

King Gizzard & The Lizard Wizard continue to entertain everyone with yet another brand new song that’s NOT on the brand new album they just released a month or so ago! Let’s call If Not Now Then When? the best cartoon animation video of the year because I can’t think of any others right now:

Romantic Notions by Mere Women easy win my longest waiting song/video from album that isn’t release until next year so still waiting, I guess?

Mr. Bungle‘s Eracist originally called “Skinhead” they can win the best reunion band of this year so watch this end of the world type of video clip:

The best disco balls in the middle of nowhere beach video clip is won by Blake Scott with Fever:

The best dressed up as doctors video clip is won by RVG with Christian Neurosurgeon:

The best dressed-up as a Kiss rock band member in “locked-down” with a cat co-starring video is Amanda Roff as Paul Stanley in Time For Dreams‘ New Conflict Dream:

Let’s say the best song about “lock-down” is won by Sarah Hardiman and Mikey Young with Aura by Moon Ritual:

Other three most fave covers or I guess, including AC’s Before Too Long you could call it the rest of my top four covers this year are: the wickedest Nick Cave cover is RRH (Red Right Hand) by Holiday Sidewinder:

The coolest Leo Cohen cover was by Aimee Mann with Avalanche:

The best drug related track of 2020 which is also a cover song of OD’d in Denver by Bill Callahan & Bonnie “Prince” Billy featuring Matt Sweeney, originally by Hank Williams Jr.:

One last track, ending this post with Nick Cave‘s brand new most prefect and wonderful song Euthanasia from “lock-down” gig of the year:

So that’s my own picks of 20 songs for 2020! Which if anyone/everyone out there has listened to all or any, some or just one? Hope you enjoyed! I could go on and on but let’s say those are best or just the end of my own little award show of this bloody year, that’s almost over! 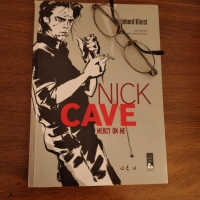 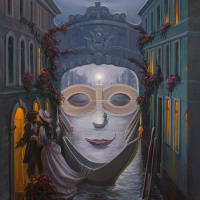 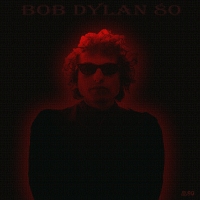 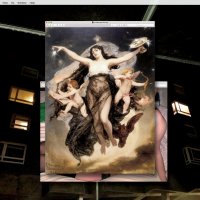 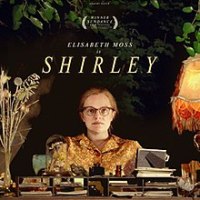