So following this week’s posts of this year’s new season, I’m going to bring back my shit write-ups about novels today! After starting back with some music book earlier this year which I stopped blogging novels/books a couple of years ago that I’d just read because I was thinking I wasn’t doing very good job talking/typing about them? But, my music books are most likely not that good job at reviewing or whatever too and still do them. So basically The Handmaid’s Tale is wicked great and another favorite fiction of mine, finishing re-reading yet again just before 4th season started early this year. It was a couple years ago, I did blog some all-time fave novels which are still there somewhere in the piles of posts? Here they’re, it was in 2019 I re-read three of my fave novels of all-time or at least I did blog badly something about them at the time: The Blind Owl by Sadegh Hedayat, The Castle by Franz Kafka and Catch-22 by Joseph Heller so linking my shit reviews, if you wanna check them out or something? You can off course, add The Handmaid’s Tale by Margaret Atwood to that list of my all-time favorite fiction books!

Should say spoilers below somewhere? Actually I did also read the graphic novel like the comic book version of it last year, only found that at my local library and also buy the paperback of The Testaments too. That was sorry to say very disappointing sequel which I don’t know about blogging about that because it wasn’t that good but I guess, I should blog something about that next or sometime? I’ll known I’ll just get very negative about that, The Testaments. I do whole-heartily admit now, I was wrong about the TV series. After not watching when it first came out, when I did started to finally watch it after season three long ended and was saying/thinking, it might be OK? I couldn’t stop myself, binge the whole three seasons in a few days or something? I then re-watched again and again so becoming, like I’d say this week one of the best shows on TV. Then it was early last year starting blogging posting every single song that they used in the TV series, linking those posts here, if you missed all that and what to check them out or something?

So I started at tail end of last year re-reading this and I think, this is the only re-reading fave again lately and everything else fiction is first time reading, maybe I should post badly something about everything else like the novel’s I’ve been reading last year/this year just from the hell of it, see what I can say/remember or even if it’s not good reviews, it is a pretty good record of keeping track of what I’ve been read, you know? I think, I with go backwards and do that! I’ve already run out of music books, you know? After three paragraphs, I’ve told you nothing about The Handmaid’s Tale by Margaret Atwood but tell you more that once this going to be pretty bad blog post about a great novel, didn’t I?

Anyway what can I say about this wicked epic novel? Basic facts are first published in 1985 and it’s got 320 pages. It is very bleak to say the very least but it’s unbelievable amazing story and writing. Let’s say, comparing the 2019 sequel, with it’s a rubbish story and really bad writing, even it’s like not even the same author who wrote the two novels! The Handmaid’s Tale is off course as the title tell you, it’s POV the handmaid who you don’t even learn her real name but the TV show does very nicely filling that and a lot of blanks. In the novel itself it really doesn’t matter, or at least to me but have seen/heard some they don’t like the novel for that and other reasons. Like I say it’s bleak as all like hell on Earth has broken out but also at the very same time it’s so very creative, it’s far beyond your normal dystopic novel. The one POV works so perfect in telling this future tale which has been compared to real-life events since this book has been published.

OK, I’ll say more about the sequel now: the three POV’s in The Testaments fail to even come close to the original book, Aunt Lydia and the couple of young daughters seem so predicable, boring at times and we got to have a nice happy end and tie-up everything ending. Where back in 1985 the open-ending finish or even almost everything in whole book is open to interpretation, at times you could say even very vague with nothing spell-out in such point blank fashion. The Handmaid’s Tale also easy fits into unreliable narrator which I always enjoy those types or almost always, she even tells you that while you’re reading it: “their is no absolutes.” This is pretty well-known book/novel these days because of that TV series and not something no one has heard off which I have done blog posts about books in past it seem no ones knows, hopefully you know what I’m talking about here?

Anyway seems I’ve already been compared the couple of novels, quickly The Testaments is 415 pages or it’s 436 pages including bonus bits: a trip to Margaret Atwood’s archives and book club discussion points and yeah, first published in late 2019. NOT really worth even reading in my opinion, just imagined a very happy family reunion in the end and somehow Aunt Lydia leaves the dark-side to become some kind-of rebel hero or something? Sorry but found that tooo hard to believe, never convincing story-telling or unconvicting reasons. The teenager’s or young lady’s AKA the couple daughters weren’t that good too. Guessing everything very easy before it happens, hoping like hell something else was going to happen but never does. Sorry but how it did this win the Booker prize and other awards? I guess, everyone wants the goodies to win and nice happy ending but it’s boring as all hell so very Hollywood! NOT that I wanted the baddies to win but come on, it could have been done way more creatively like the original novel? Maybe, NOT because it wasn’t! If that’s what the TV series going too have to use? Hope they somehow make it a little or way more interesting or worth-while or something? I guess, this is a two novels in one post so I do highly recommend The Handmaid’s Tale novel, if you haven’t read it yet? It’s like 100 out of 100 or 10,000 stars, if you want me to rate it something? But sorry to say I found, The Testaments was totally pointless and not very good writing so NOT great reading at all but I guess, it’s very very very hard act to follow!

Song of the day to go with these couple of novels! Heartbreak Hotel of 1956 is quoted in the original novel which off course that’s Elvis Presley. As far as I remember that’s NOT been used in the TV series, so far here it is to finish with today:

Hope you kind-of enjoy my little The Handmaid’s Tale week on my blog? It really is over now and what say anything about it, please do below! 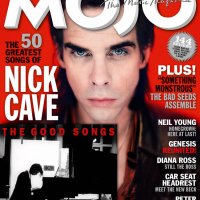 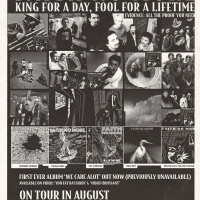 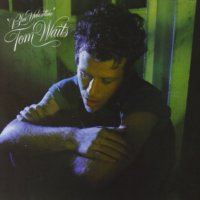 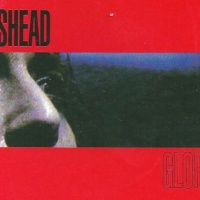 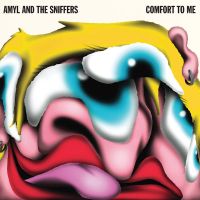 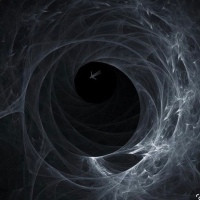 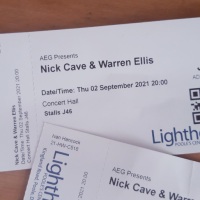 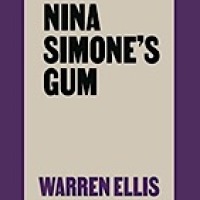 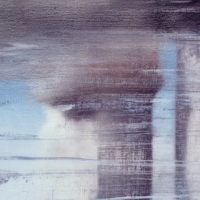 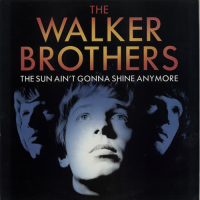 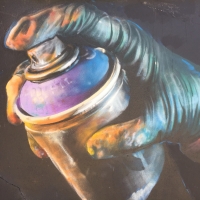 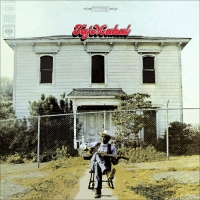 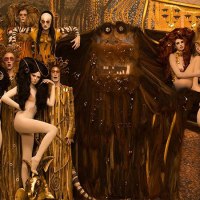