In Australia everyone know’s who Paul Kelly is and if not, where the bloody hell have you been? Now I could say the same to everyone overseas too but here’s his bio link, if you need it?

Trying to not just have just his greatest hits in my little top ten but I guess it’s ended up half and half not, maybe I should have two posts but a bit of a mix and match is fun too, hey?

Paul Kelly – From St Kilda To Kings Cross (1985) Fun fact: did you know? It was wrote on Cold Chisel Don Walker’s piano in his King Cross flat.

Paul Kelly And The Coloured Girls – Adelaide (1986) is the capital of South Australia and off course where Kelly was born but could be about anyone’s hometown.

Paul Kelly And The Coloured Girls – The Execution (1986) so I’ve picked two non-singles from his Gossip album, that’s how great it is!

Paul Kelly And The Coloured Girls – Dumb Things (1987) is maybe the biggest hits of my picks, do I need to say anymore?

Paul Kelly And The Coloured Girls – Crosstown (1987) is the second last song on his Under The Sun album, an underrated gem!

Paul Kelly & The Messengers – From Little Things Big Things Grow (1991) is maybe the best Aussie protest song ever, was co-written with Kev Carmody too.

Paul Kelly – God’s Hotel (1994) so I can’t help myself with this track because it’s co-written with Nick Cave too.

Paul Kelly with Uncle Bill – Our Sunshine (1999) that’s the third co-written track in a row, this time it’s Mick Thomas who’s most well-known from the band called Weddings Parties Anything.

Paul Kelly – Would You Be My Friend? (2001) while writing this post I’ve notices this is another second last song from his …Nothing But A Dream album, yet another non-single gem.

Paul Kelly – Shane Warne (2008) maybe I shouldn’t have it in my top ten but who care’s? Funny song to finish off my faves of PK.

So you got a fave track or ten of Paul Kelly? Want to share with me? Pretty please?

BTW he’s got a new album coming out this October too!

So after my bit of a break blogging this month I might slow down a little now, no more trying to do daily posts like I once did. I hope you enjoy it, anyone and everyone who’s check out my blog enjoyed it while I was doing that? I wanted to keep doing it but I’m not enjoying it as much as I once did! So I don’t want to kill it off totally and if I force myself to do it I will, you know? 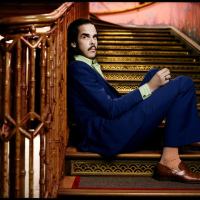 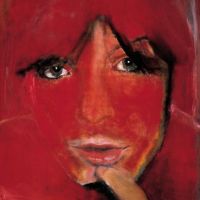 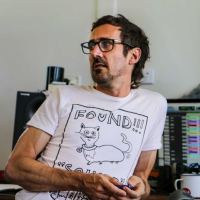 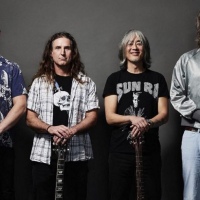 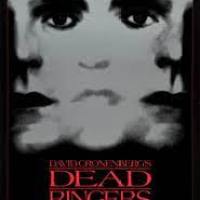 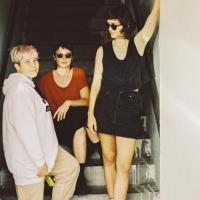 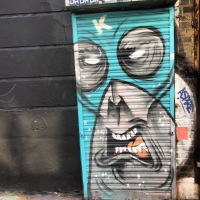 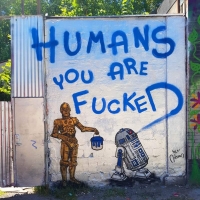 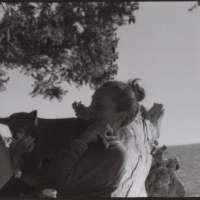 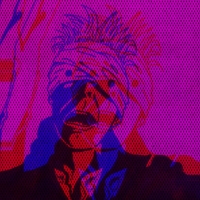 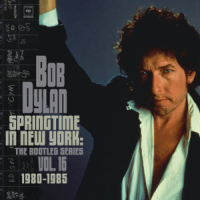 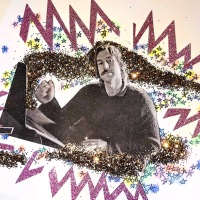 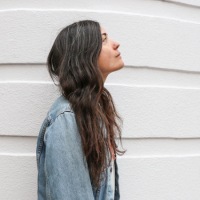 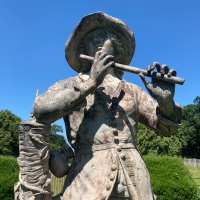 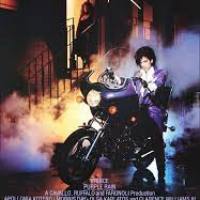 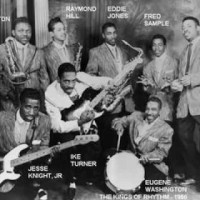 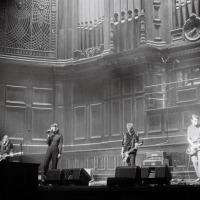